Turia (nl)
Turia was started in the winter of 2014/2015. The band aims to evoke gripping black metal, stripped to its bare necessities. Utilizing a minimal setup of drums and guitar they bring to life a mirage of sound while anguished screams drag the listener into a vastness of desolation.

Laster (nl)
Obscure dance music from the innards of Utrecht, the Netherlands. "The trio from Utrecht has the ability to stun every first-time listener into a terrified silence with the utter violence of their initial impact. Unapologetically harsh, particularly in the inhuman throat-destruction department, nevertheless its gruff and deceptively crude exterior soon peels away to reveal many layers of complexity underneath. It’s black metal alright, but not as we know it, and how many times can you say that about a recent band?" Roadburn Festival

Invunche (nl)
Invunche is a Dutch-Chilean band influenced by primitive punk, black metal and psychedelic rock. Founded at the end of the 13th baktun, Invunche's first demo was unleashed in MMXIV. After four years of shamanic meditation, Invunche returned with it's first full-length entitled "II". Wielding motorik black stomps as it's main weapon of choice, "II" seeks to pummel it's listener into psychedelic submission. First released as a limited cassette, recently reissued on LP by Babylon Doom Cult Records.

Witch Trail
Witch Trail are a three piece band located in Ghent, Belgium. Their latest album, The Sun has Left the Hill (Babylon Doom Cult Records, Consouling Sounds), continues the genre-defying approach found in their earlier releases (Nithera, Thole). The Obelisk, in writing a review of their second appearance on Roadburn, said: “They had a couple hiccups during their set but were my pick for the night, hands down, with a sound that seemed as likely to pique the interest of Fenriz as that of Thurston Moore. Not an easy bridge to cross for most bands.” – The Obelisk, 18/4/18 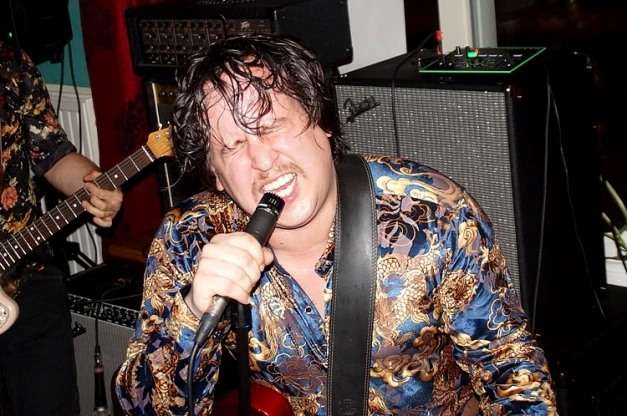 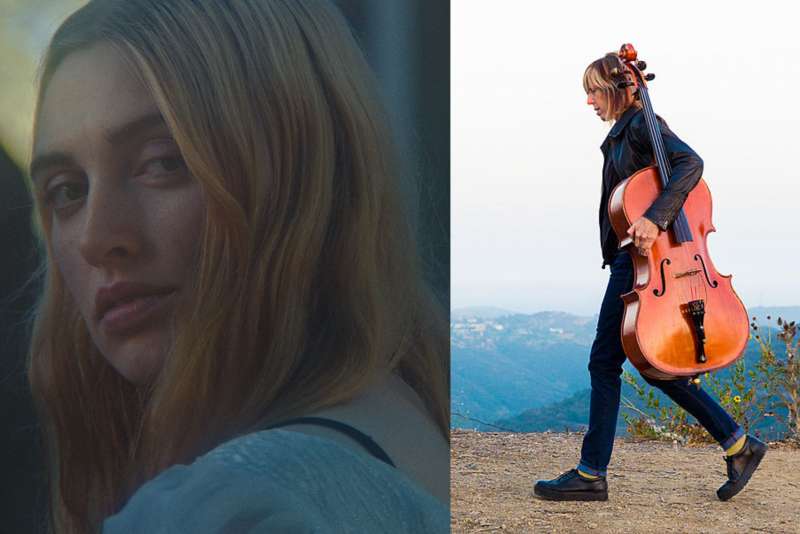 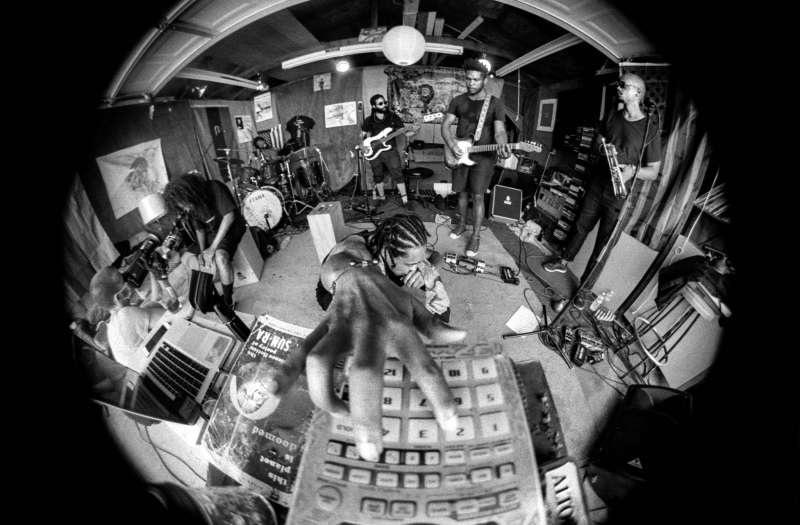 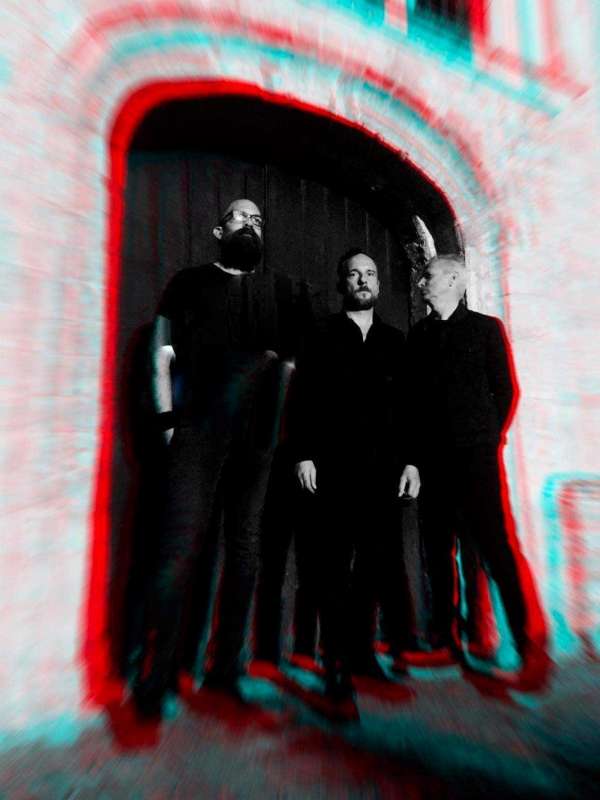 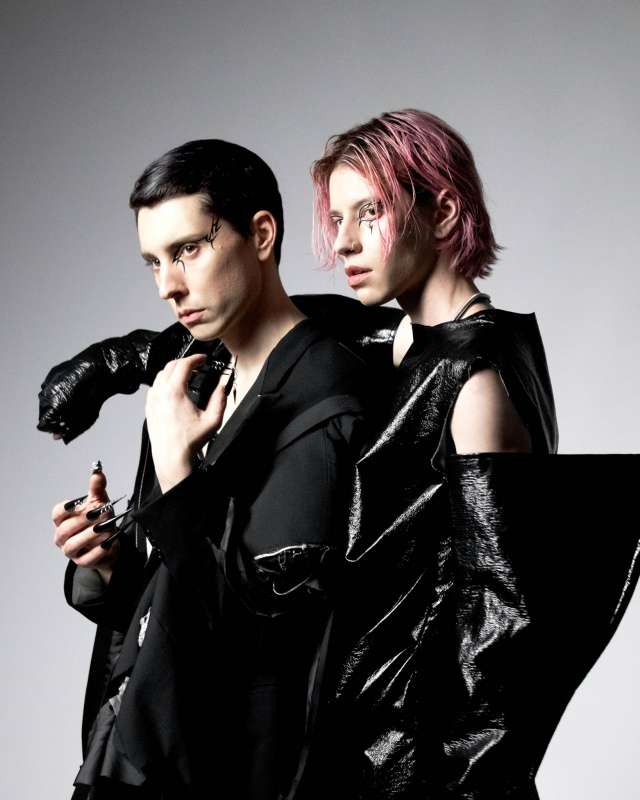 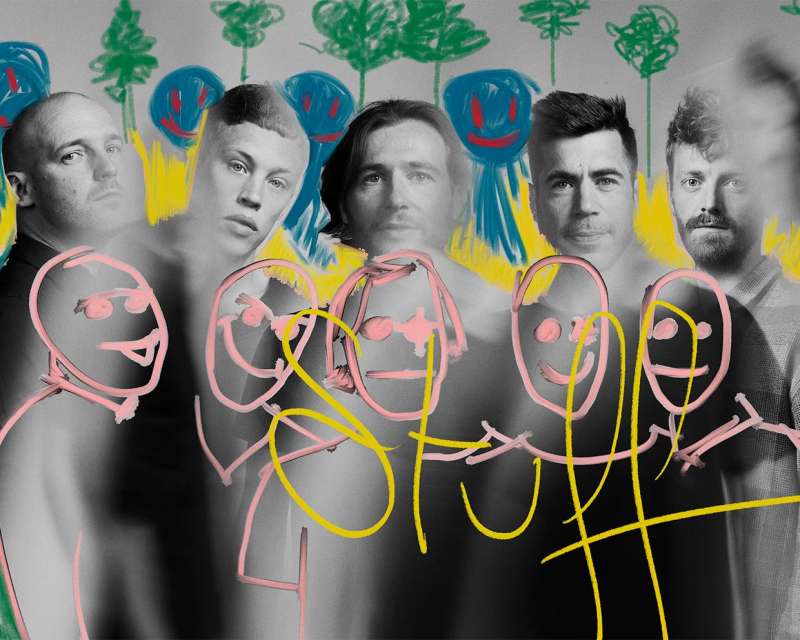