KING DUDE (us)
-Americana Country Blues-
Reverent as it is prophetic and stark, King Dude has previously shared his spiritual visions with releases on Dais, Avant!, Bathetic, Clan Destine, and Ván records. Pulling together the biblical sound and isolation of the bygone days of revelation with an atmosphere filled with hope and salvation, King Dude has woven his own brand of American music.
He brandishes many varied influences in his songwriting. Everything from British Folk, Americana, Country and Blues can be heard in his songs. Even the heavier sounds of Heavy Metal tend to sneak and slither it's way into the King Dude canon. The resulting songs are much more of a modern day hymn then your average pop song.
King Dude's music beg's the soul to lift itself up from the darkness of ignorance, towards the ever shining glorious "Light" that exists outside of all of us yet that which we are eternally connected to and at once connects everyone on Earth.
https://www.facebook.com/kingdudemusic/

THE RUINS OF BEVERAST (de)
-Black Death Doom Metal-
With the new album coming out in June we are very eager to see Alexander von Meilenwald's new creations live on stage!
This is one of the most excited bands in Black Metal today, not easy to discribe but an experience nonetheless!!
...let no misled men explore it....
https://www.facebook.com/The-Ruins-Of-Beverast

(DOLCH) (de)
-Ambient Post Black Metal-
operate in the shadows where dooming slowness meets Black Metal mixed with psychedelic insanity. Imagine people moving in trance following the will of a higher power. Other than similar bands they manage to not drift into a depressive mood and instead trap you in this melancholic, ritualistic atmosphere caused by long lasting chords and sounds in combination with sweeping riffs and drums.
Drones swirl into a foggy, distorted world permeated by a slow and impelling beat. Monotone riffs merge perfectly with an enchanting, soft voice and create a thrilling, hypnotic mood. It almost sounds as if the female chants guide you through a musical ritual. (DOLCH) invite you to make an transcendental experience and every worshipper of Black and Doom Metal should welcome them with open arms. This is exceptional, eerily beautiful music for gloomy hours. Repulsing and magnetic at once.
https://dolch.bandcamp.com/album/i-ii 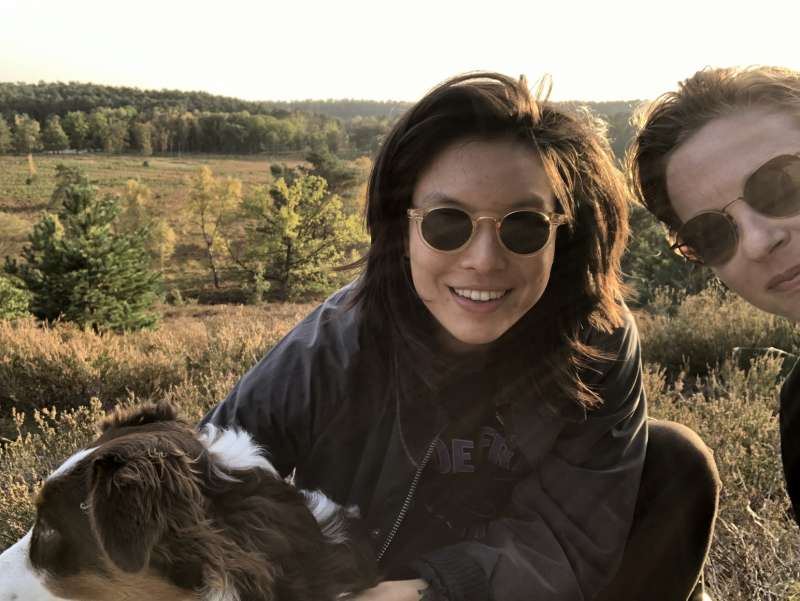 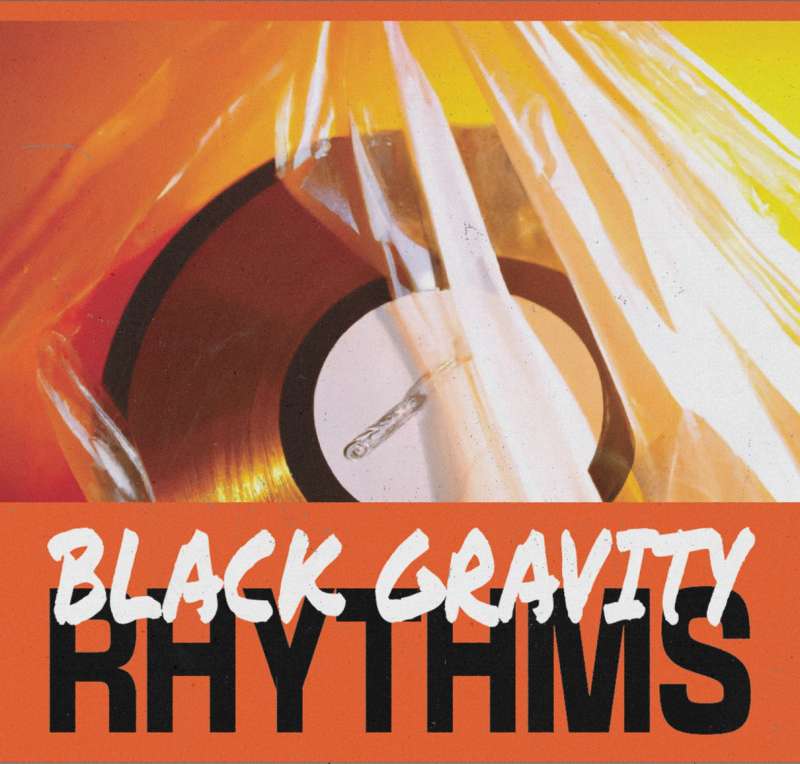 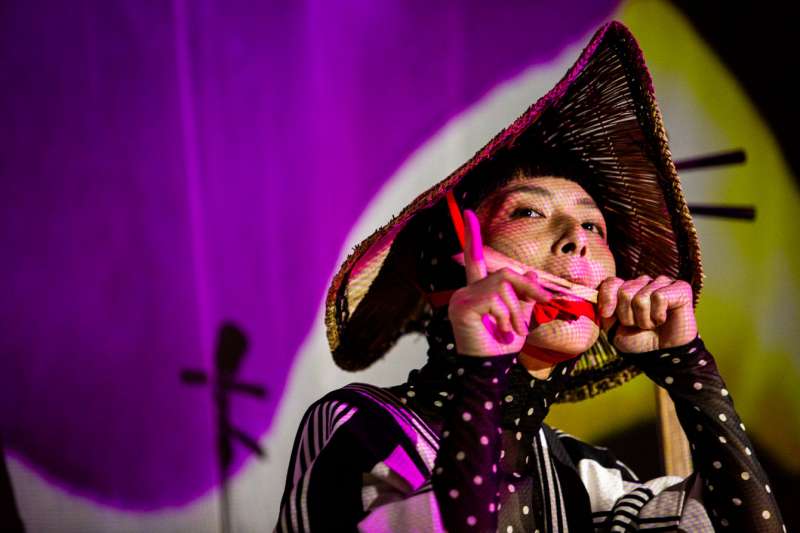