"Contrary to what their Discogs page claims, Orange Black did not get formed ‘around 1996’. In 1992 they opened for Pavement at the legendary Lintfabriek in their Belgium hometown of Kontich. Dieter Sermeus and cousins Freek and Micha Onzia were barely 16 at the time but Pavement was so impressed – okay, charmed – by the teenagers that the Californians would start yelling ‘Orange Black! Orange Black!’ randomly during all of their Belgian shows for many years.

Het Lintfabriek was a special place. At first sight, it was just a big house in an anonymous street in an anonymous suburb south of Antwerp. In the early nineties however, both Swerverdriver and Motorpsycho scorched its stage with their fighter jet guitars. From its backstage Pavement drummer Gary Young called his girlfriend to ask her to marry him. It was the place where the great Will Oldham and his Palace Brothers explored previously unseen levels of on-stage awkwardness, just after their debut album was released. Where bands like Green en Grötus felt world-famous for a day because they were so revered by the local punters.

Micha, Freek and Dieter were always around. They manned the Lintfabriek bar or the ticket booth. Served the guys in Swell their first Duvel beers. Helped Pavement’s Gary (yes, him again) find back the fluorescent ball that came with his plastic baseball bat. They saw hundreds of concerts - anything between Low and Victims Family - and wrote a new song every week. They swept us off our feet when they opened for Seam, played shows with such intensity that drummer Micha ended up in intensive care in Breda, and kept on rehearsing. A demo cassette emerged, and a 7” single followed – the superb ‘Freak Generation’. In 1997, their first full-length was finally released on the Atomic label, which was run by Belgium’s coolest record store peeps (Stef, Arne and Onno of JJ Records).

‘It’s Electric’ sounded both electric and eclectic. Instant-hit ‘Felony’ and its gravelly grunge bass would quickly grow into an Orange Black live staple. ‘Rio’ seared eardrums as Sonic Youth’s ‘Teenage Riot’ did. ‘Summer Quest for Summer Rest’ smelled of fresh boisterous kiwi pop with a touch of fIREHOSE jazziness. Rodan, Slint and the hard-soft dynamics of math rock provided the blueprint for ‘Ship Ahead’ and ‘Unrest’. ‘Alaska’ ruled Studio Brussel’s airwaves for a while, while post-rocker ‘Skip Step 1’ – hey, it was 1997 after all and Tortoise had just become the unlikely kings of the underground – closed the record in the style du jour.

Lots of influences, sure, but when we listen to ‘It’s Electric’ again after so many years, it really is the chemistry between Micha’s kamikaze drums, Freek’s fluid bass-playing and Dieter’s remarkable knack for writing earworm melodies that makes us feel as exhilarated and downright happy as all those grinning boys and girls who happily succumbed to ferocious live versions of ‘It’s Electric’ and ‘Saturday at the Disco’ back in the late nineties.

It was electric then, and it still is now." 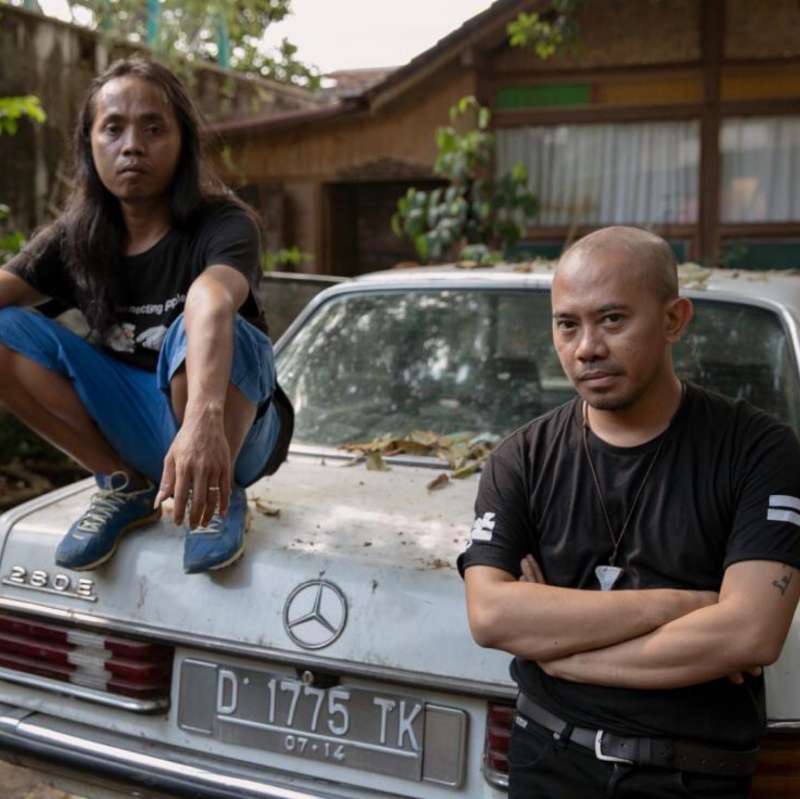 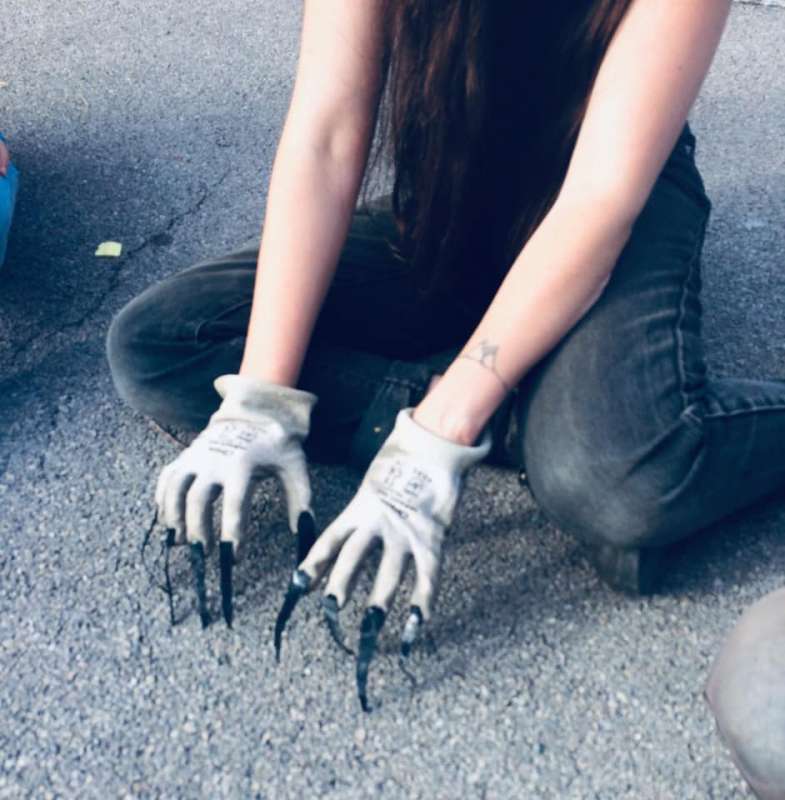 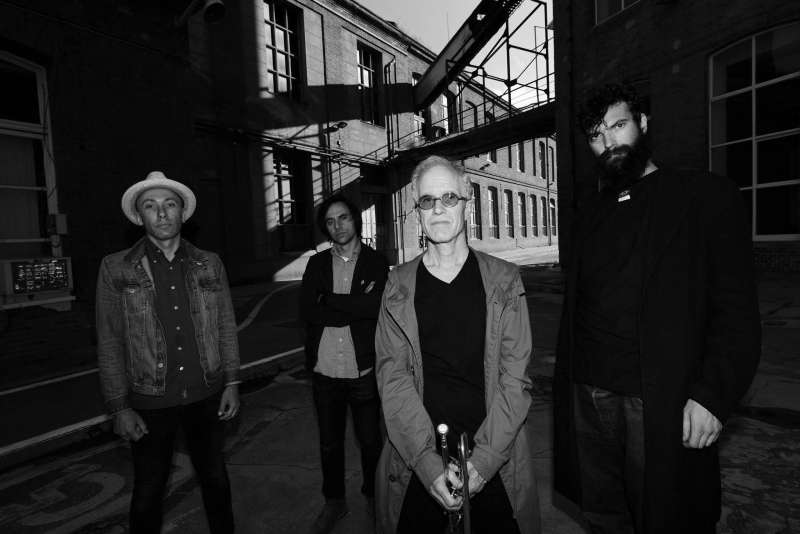 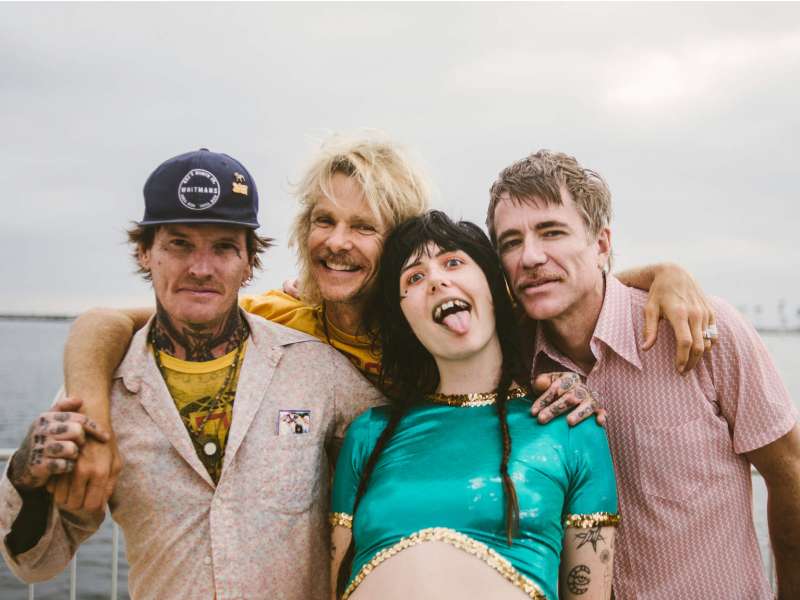 Thanks, But No Tanks 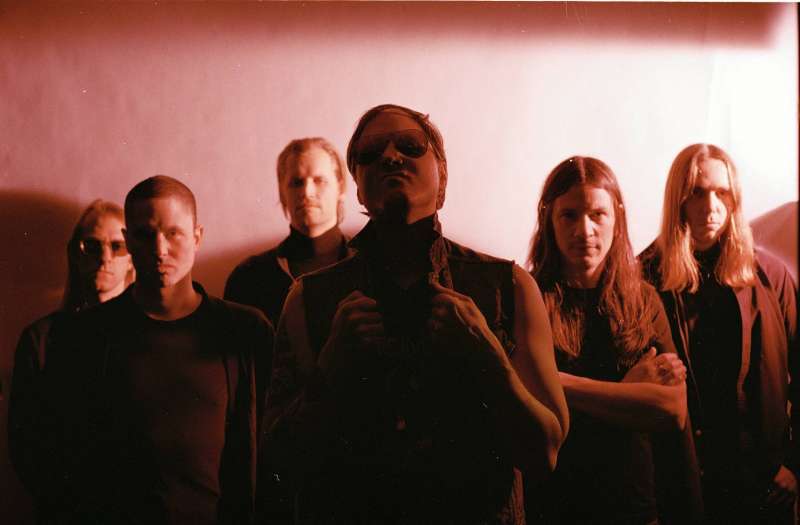