DESTINATION EARTH is thrilled to present

YOUR PLANET IS NEXT (Stockholm, Sweden)
Arvid Wretman aka Your Planet Is Next surfaced in 2014 with his first release being a limited edition cassette tape. A favourite reoccurring format suiting his musical style perfectly - dirty, quirky and analogue, heavily acid infused and almost always lined with Wretman’s signature characteristic dry vocals, full of humor yet often sprung out of deep contemplating.

Your Planet Is Next is without a doubt a live artist and all of the above mentioned is contained in his shows. Wretman brings his most favoured gear of the hour and with the help of a mic he delivers ironic deadpan words of truth and love on top of his extremely catchy oddball house (do not forget this is the guy who did a cover of Cher’s “Believe”). What could suit an artist better who feels the most comfortable describing himself as “a failed pop star”? Your Planet Is Next is a regular on renowned Swedish label Studio Barnhus and has released EP’s on Klasse Wrecks and Junk Yard Connections among others (often these carry Wretman’s own distinct artwork). Four full-length YPIN albums have been released on tape to date - the latest being Virgo Moon on Opal Tapes in 2016, as well as the vinyl LP This Will Also Change on Junk Yard Connections in 2015. Wretman also produces under the moniker Sexazoid (releasing on Born Free) and belongs to the duo Osynlig Fetma. 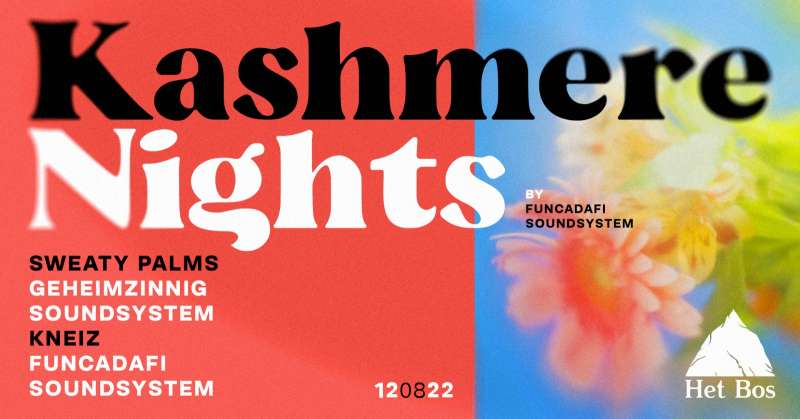